A detailed foundational view into the SAM process in four easy steps.

IT Asset Management (ITAM) is the transformational program that cuts across organizations, lines of business and external sources.

As part of ITAM, software asset management (SAM) encompasses the infrastructure and processes necessary to effectively manage, control and track software assets through all stages of their lifecycle. SAM plays a significant part in this, with software accounting for an ever-increasing percentage of overall IT budgets (especially as computer hardware has gotten less expensive). According to Forrester, U.S. business and government spending on IT in the U.S. will total $ 41 billion in 2010. Of that sum, software accounts for the biggest chunk with $194 billion in spending. Broken down further, applications account for $88 billion; custom-built app spending will be $43 billion; middleware checks in at $52 billion and operating systems at $11 billion. With such significant numbers, it is in the best interest in any organization – whether public or private, national or multi-national – to have a robust SAM program in place. 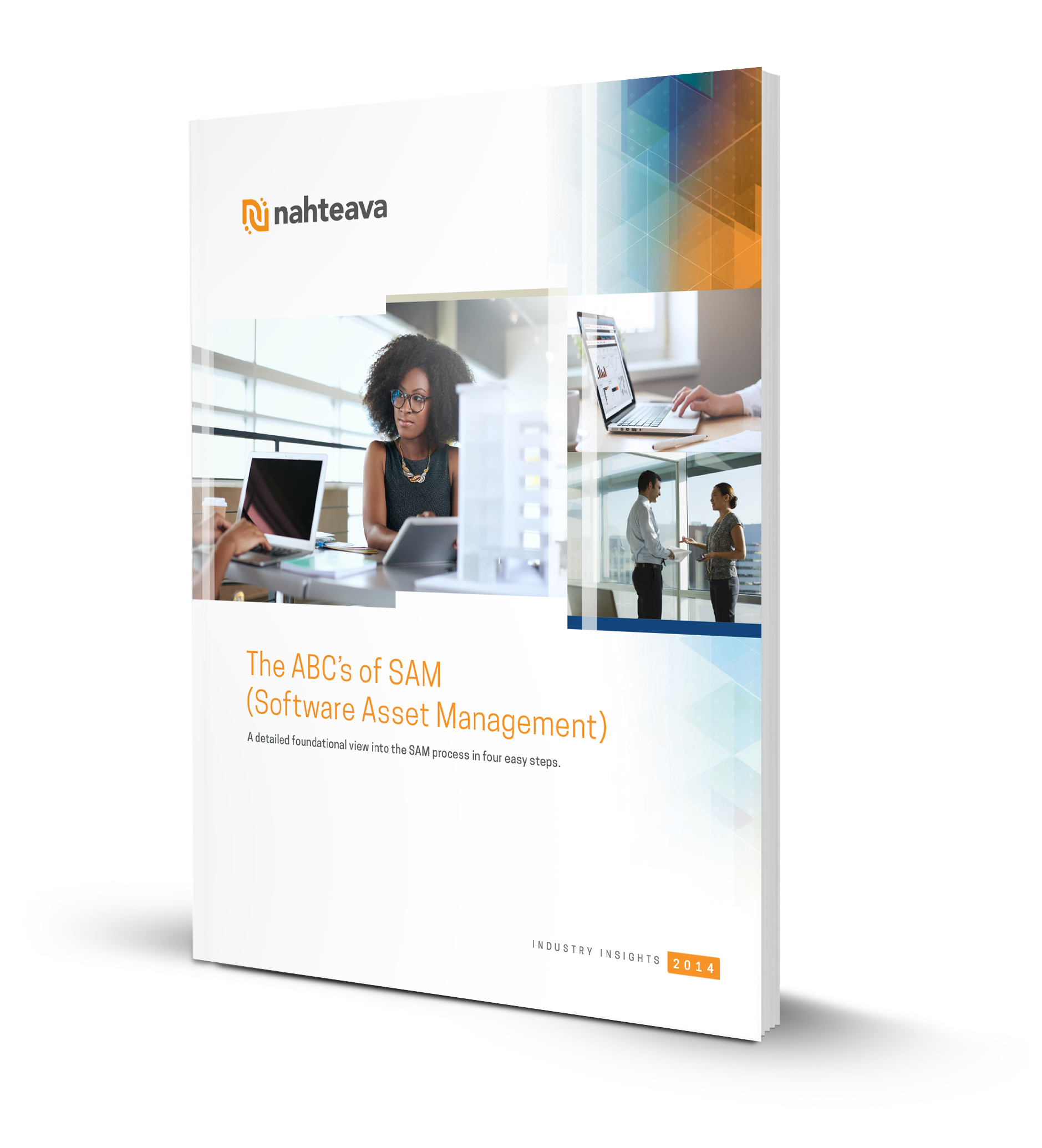